Portland acted as ECA Advisor on the US$ 4.675 billion limited-recourse debt financing of Coral South FLNG, an offshore Mozambique gas production and liquefaction development based on a floating LNG vessel sponsored by Eni, CNPC, Kogas, GALP and ENH.

The project comprises the development of an offshore gas field connected to a floating gas processing, LNG liquefaction, storage and offloading vessel located above the field with a capacity of 3.5 million tonnes per annum.

The Portland team of Geoff Knox, Harry Philp, James Benbow and Iain Hackston were responsible for:

The transaction has been voted 2017 Middle East & Africa Oil & Gas Deal of the Year by Project Finance International.

To discuss this further, contact Geoff Knox at geoff.knox@portlandadvisers.com

Portland’s Ian Cogswell returns to the Proximo Annual Project Finance Trends Review Increasing cost of debt, the importance of energy security and the decarbonisation of energy networks have all been significant factors for project finance this year.  But there have been may others and, for the fourth year in a row, Ian Cogswell will join… 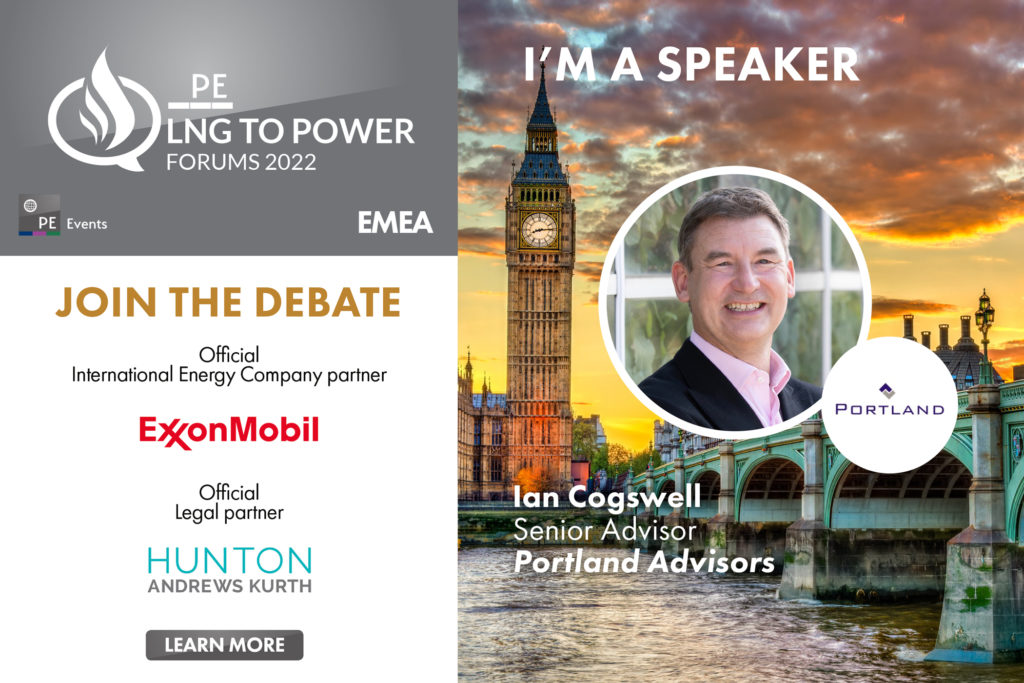