The financing took the form of a complex multi-lender deal involving a $510 million COFACE-guaranteed loan funded by HSBC, ING, CA-CIB and Dexia and a $115m senior and $145m mezzanine loan package supported by DBSA, AFDB, DEG, Proparco, FMO, IFC and EAIF. The deal, which closed in Dec 2010, was awarded “2010 African Deal of the Year” by Project Finance International and Project Finance Magazine.

Nick Flitterman and his team were responsible for carrying out the following:

Since the original financing in 2010, Portland also advised O3b on a further $85m COFACE-guaranteed facility to support the build of four additional satellites which closed in November 2011, and a third facility supporting the launch of those satellites in September 2014. O3b, now part of SES, trades under O3b ‘mpower’ brand.

Portland A Thought Leader in Clean Tech Financing Portland’s Ian Cogswell has this month published an article on the challenges associated with the financing and deploying of new clean technology. It has featured in the summer edition of “Energy Focus”, the periodical of the Energy Industries Council (EIC).  The article can be found by clicking… 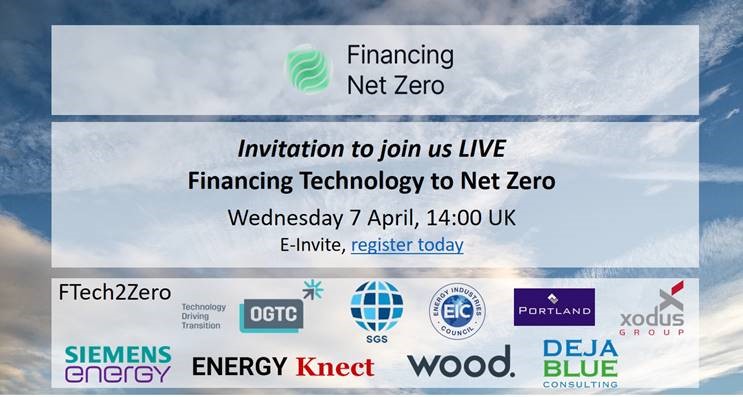 Portland assists in the drive to Net Zero

Portland assists in the drive to Net Zero In October 2020, Portland’s Ian Cogswell participated in a workshop entitled Working Back from Net Zero.  The “Financing Net Zero” group that met during the workshop has continued to meet and formed a network, FTech2Zero, a multiorganizational network of industry experts, who have been drawn together to…