Portland Advisers advised the IT Procurement Team in the Welsh Government on the Next Generation Broadband for Wales (NGBW) project.

Following a competitive process BT was awarded the Next Generation Broadband project for Wales , subject to European State Aid approvals. Following completion (scheduled for the end of 2015), 96 per cent of businesses and homes in Wales will be able to access a fibre-based broadband service. The project will specifically target the 52% of premises in Wales for which there is currently no planned commercial roll out of broadband. It will build on commercial investment already made or planned by the private sector.

Frauke Bialokoz , Nick Flitterman and the Portland Advisers team acted as financial adviser to the Welsh Government’s procurement team, providing advice from the early stages with soft market testing to the procurement itself where we were involved throughout by developing evaluation criteria and methodology, providing commercial input into the documents and assisting with all financial aspects of the competitive dialogue process.

Portland’s Ian Cogswell joins Proximo’s Annual Project Finance Trends Review Once again, Ian Cogswell participated in Proximo’s Festive Trends Round-Up and Draft. This annual webinar looks back at the previous year and attempts to predict the most significant features of the project, energy and infrastructure finance markets in the year ahead. Joining Ian and host,… 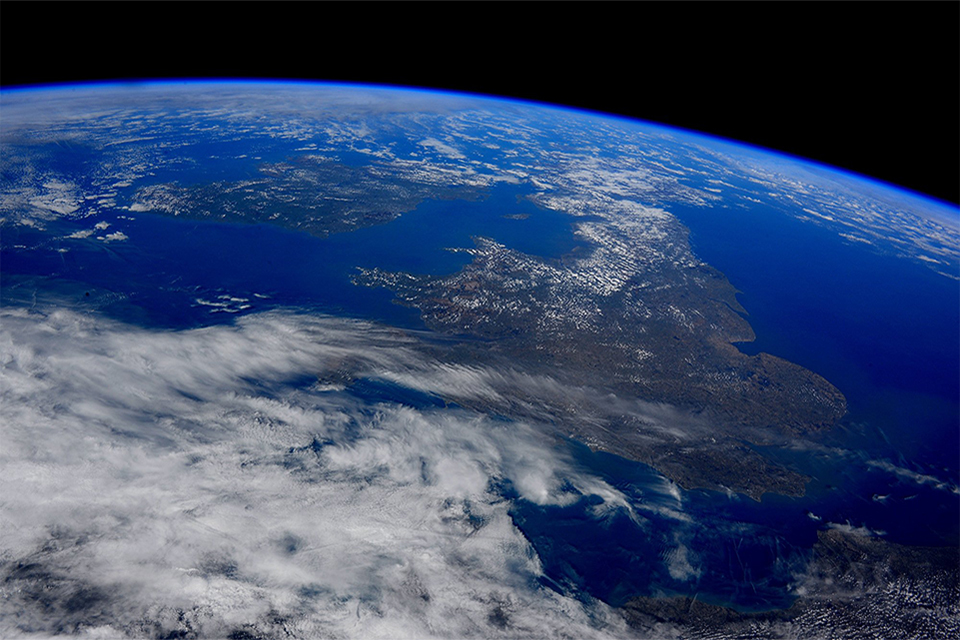