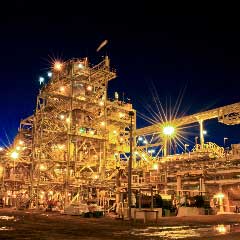 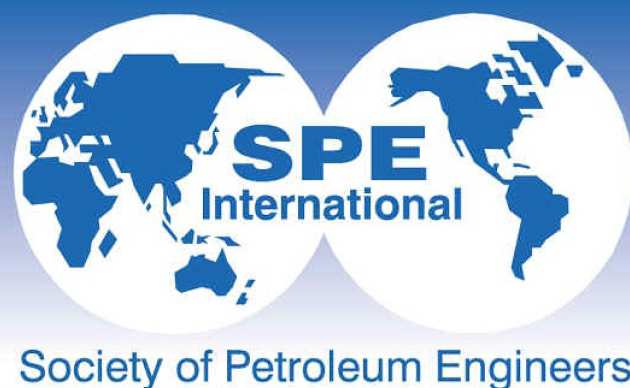 Portland A Thought Leader in Clean Tech Financing Portland’s Ian Cogswell has this month published an article on the challenges associated with the financing and deploying of new clean technology. It has featured in the summer edition of “Energy Focus”, the periodical of the Energy Industries Council (EIC).  The article can be found by clicking…