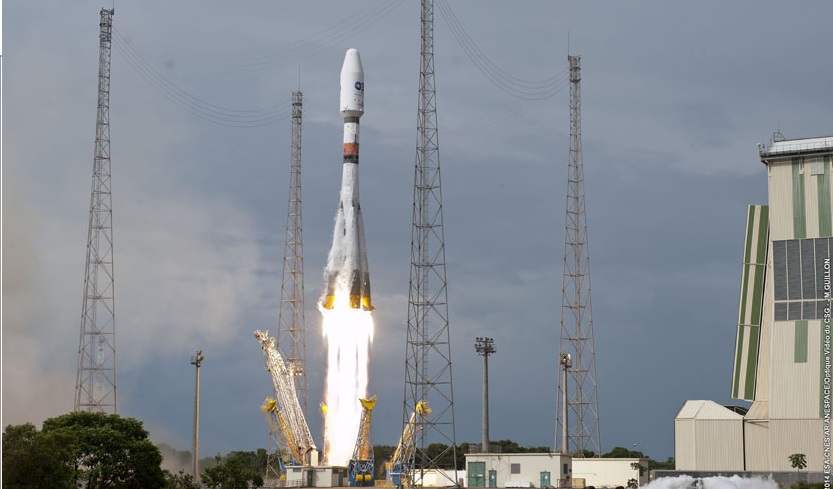 The awards keep on rolling in for financings advised on by the Portland team. This time it’s the O3b Networks financing for its satellite constellation expansion that has been named “European Telecom Deal of the Year” by the Infrastructure Journal at their ceremony in London.

O3b stands for the “other three billion”, a reference to nearly half of the world’s population that is not adequately served with broadband internet access due to the absence of a backbone of super-fast fibre-optic cable connections in many regions. Now successfully operational and meeting both its developmental and economic goals, Portland has guided O3b’s management team through it’s multiple financings and various stages of growth and is delighted to have played its part in what has become the fastest growing satellite company in the sector.